Reggie was a normal boy, but he had been born deaf. He was well known to everyone in town, and they were all very fond of him. Unfortunately, though, he always seemed to end up being treated differently from everyone else. Children worried that they would hurt him, that maybe he wouldn’t hear the bike being hit in his direction. Adults acted like he was incapable of understanding them, as though he was some kind of baby.

Reggie didn’t like this very much. But the person who disliked it the most was his friend Michael, who decided one day that things had to change. Michael’s father was the town’s Mayor, and Michael managed to convince him that this year, in honour of Reggie, they should dedicate one day of the festival to deaf people. During that whole day everyone in town would have to wear earplugs.

People liked the idea, because everyone loved Reggie. The day became known as The Day of Silence, and when it arrived everyone stuck plugs in their ears, in a spirit of great fun. That morning was filled with practical jokes, mischief and laughter. But, as the hours passed, people became more and more aware of how difficult life was when you couldn’t hear anything. However, learning about how life was more difficult for the deaf was nothing compared to the greatest discovery of the day: Reggie was amazing!

On that day no one was thinking of Reggie as just a deaf person. This meant he could be treated just like any other little boy; and people saw a whole new side of him. Not only that, but Reggie had a bright and sharp mind. On that dav using his usual gestures, Reggie was the one who could communicate best with everyone. This meant that people paid more attention to what he was saying, and they were surprised by his intelligence, his creativity, and his ability to find solutions to almost any problem.

They realised that he had always been like that, and that in normal life all Reggie needed was a little more time than others to communicate. That was the only difference.

So the Day of Silence was the day Reggie’s true nature became known. And it was the day everyone realised you have to give people a chance to show how valuable they are. People in town wanted to make sure that others would learn this lesson. So, from that day on, whenever a visitor came to town, they were welcomed joyfully and a helmet was plonked on their head. A helmet with great thick ear flaps; a helmet which meant you couldn’t hear the slightest thing. 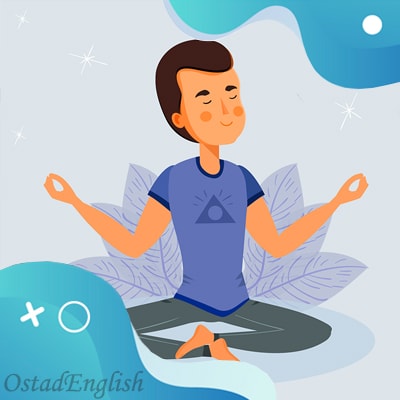