For those few days the big hollow tree was buzzing with activity. It was time for the World Championship soccer for ants; and it was definitely their favourite sport. Ants of all shapes and sizes,from every nook and cranny in the world, had arrived. There were teams of red ants, black ants, flying ants, termites… and even some bizarre multicoloured ants. And, of course, every team had its own loyal band of supporters. As the tournament went on the excitement only increased, and the supporters got more and more devoted to their own particular team.

Before long, the inevitable happened. In the stand a black ant shouted “Midgets!” at a group of red ants. The red ants answered with a bit of pushing and shoving, and almost instantly the whole thing turned into a great big ball of legs, jaws, and antennae. In the end, thousands of ants were in hospital, and the tournament had to be suspended.

No one can deny that there’s almost always trouble when different kinds of ant get together. But this time things had gone too far, so a meeting of Ant Elders was called. The Elders discussed the matter for days, trying to reach a solution which would end this kind of trouble once and for all. Finally, they came to a decision:

“We believe that ants of all teams are equal. It seems, though, that this tournament is being used to try to prove which kind of ant is the best. We know that all the different types of ant are indeed pretty impressive. Therefore, we say that comparisons should not be made, and that from this day on every Scuttleball team will be made up of different kinds of ant”.

That decision caused quite a commotion, but soon the crowds of ants started forming themselves into new teams, mixed teams, and each ant was free to choose which team he would support. The tension on the terraces was reduced, and the ants began to see that they could enjoy the matches without so much arguing. 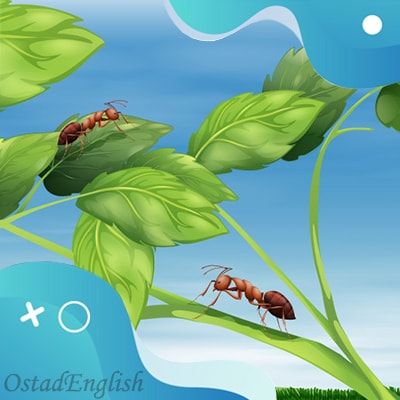