Once, a group of boys decided to play a proper soccer game. Each one of them would bring something used in professional matches. So one would bring the ball, another the whistle, another the goalposts, others the goalkeeper gloves, the corner flags, etc…

But before the game started, while they were picking the teams, there was a slight argument. They decided that the boy who had brought the most important object would get to pick the teams. Well, now they couldn’t decide which had been the most important object, so they thought it would be best to just start playing, using all the objects, and gradually get rid of what people had brought, to see which things were truly indispensable.

The first thing they got rid of was the whistle, because the referee could just shout instead. Then they tossed the goalkeeper gloves, they managed to save the ball just as well without them. Neither did they really notice when they stopped using the corner flags, nor when they replaced the goalposts with a couple of bins. And so they continued, until finally they replaced the football with an old tin, and managed to keep playing…

while they were playing with the tin, a man and his son passed by. Seeing the boys playing like that, the man said to his son:

“Look, son. Learn from those kids over there. Without even a ball they’re managing to play football, even though they’re never going to be able to improve playing that way.”

The boys heard him say this, and realised that because of their excessive pride and egotism, what could have been a great match had turned into a shameful display, which they were hardly enjoying at all. That moment, they decided to put their selfish opinions to one side, and they agreed to start playing the match again, from the start, and with all the proper equipment.

And it really was a great game. No one thought about who was playing better or worse. Rather, they just concentrated on having fun and improving their game. 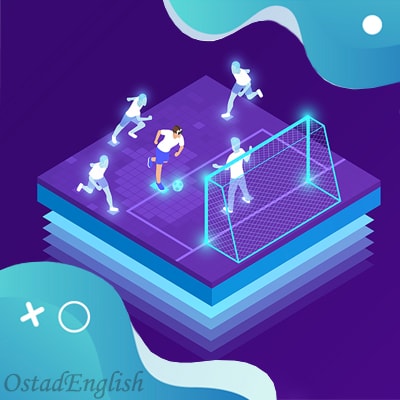