From an early age, Parker always said that he would be an astronaut. But no matter how much he studied, worked, and took tests, he was never selected. Finally, he grew over the maximum age for taking the selection tests. He would never be able to fulfill his dream.

People thought about all the time and effort Parker had put into trying to be an astronaut, and they felt sorry for him. Despite what he was told about having to abandon his ambition, Parker continued training and studying, as though he was going to sit the tests next month.

He carried this on as he got older, and when he was a very old man he heard that they were doing some very important medical experiments. For those experiments they needed a very old astronaut. Parker, who now walked with a stick, was the only old man in the whole world who was trained to fly in a rocket. So, when no one expected it, Parker found himself flying in space, all in the aid of science. The knowledge gained during those missions helped to cure one of the worst sicknesses for old people, and Parker was celebrated as a hero.

Photos of the astronaut with a walking stick and no teen spread all over the world, and became a symbol of how you can never train or learn too much. It showed that persist effort always brings reward, even though that reward may not  be in the form we had first expected 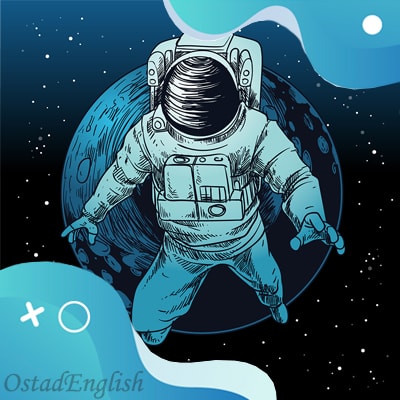