There once was a King whose son was a dishonest telltale. This Prince would threaten to punish the servants if they ever let the King know this.

One day, the King and the Prince left the castle together. They arrived at a village, at which point they separated. The Prince went back to his normal behaviour, getting on everyone’s nerves, but the King returned unannounced and caught the Prince red-handed, up to his tricks.

The Prince took advantage of the fact that in that village there was a youth who looked just like him. He told his father that it had been the youth who had done all these bad things. However, the King, seeing what a lying snitch this person was, concluded that the boy in the village must be his real son, the Prince.

So the King took the boy back with him to the palace, and left the real Prince in the village. While there, the Prince finally came to regret his previous life filled with lies and accusations. The other young man heard of this, and decided to forgive the Prince. He confessed to the King that he wasn’t his real son after all. The King left the castle and brought his son home, and the two young men ended up as inseparable friends. 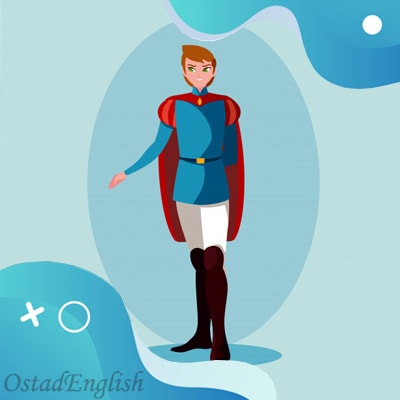