One day, Miss Ellis gave her pupils a new assignment: an assignment on happiness. Her pupils would be “happiness collectors”, and were to see what would happen when they tried to bring happiness to those around them. As part of their assignment, all the students did really delightful. wonderful things, but what Carla Chalmers did left everyone gobsmacked. Several days after the assignment had been handed out, Carla turned up carrying a big sack.

“Here in this bag I have all the happiness I’ve collected so far,” she said, smiling.

On seeing this, everyone was filled with expectation, but Carla didn’t want to show anyone what was in the sack. Instead, she pulled out a small box and gave it to her teacher. When Miss Ellis had taken the box, Carla took an instant camera out of her own pocket and stood with it at the ready.
“Open it, Miss Ellis.”

The teacher slowly opened the box and looked inside. A big smile shone on her face, and at that moment Carla snapped a photo. Carla’s photo popped out the camera, and she offered it to Miss Ellis along with a sheet of paper. The teacher read the paper in silence, and when she had finished she gestured over at the sack.

she opened the sack and hundreds of photos fell out, all of different smiles, each one of them beautiful.

The rest of the class tried to work out how Carla had managed to create such a great big chain of happiness. All there was in the box was a photo of a big smile. But everyone who had seen it had felt happiness being transmitted to them, and in return, without even thinking about it, every person had responded with a smile of their own.

With all her classmates now smiling, Carla took a photo of each one of them. She gave them their own photo along with a slip of paper, which asked them to do the same with other people, and to send a copy of the photos to her home address. And for months afterwards, Carla’s post box was always full to the brim with photos of happy, smiling people.

And so it was that she managed to spread understanding of the simple truth that every time you smile you are sending a gift to the world. 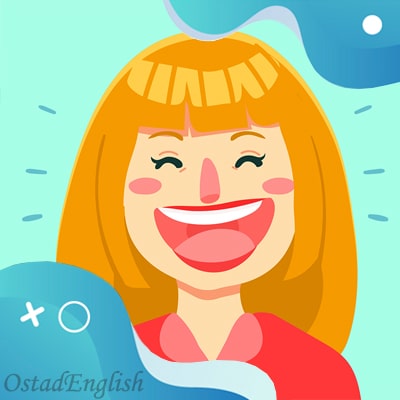