There was once a boy who hardly had any toys or money Nevertheless, he was a very happy little boy. He said that what made him happy was doing things for others, and that doing so gave him a nice feeling inside.

However, no one really believed him; they thought he was loopy.

He spent all day helping others, dispensing charity to the poorest, and looking after abandoned animals. Very seldom did he ever do anything for himself.

One day, he met a famous doctor who thought the boy’s case was so peculiar that he decided to investigate him. So, with a complex system of cameras and tubes, the doctor managed to record what was happening inside the boy. What he discovered was surprising.

Each time the boy did something good, a thousand tiny angels gathered around the boy’s heart and started tickling it.

That explained the boy’s happiness, but the doctor continued studying until he discovered that we all have our own thousand angels inside us. Unfortunately, he found that, as we do so few good things, the angels spend most of their time wandering about, bored.

And so it was that the secret to happiness was discovered. Thanks to that little boy we now know exactly what we have to do to feel our hearts being tickled. 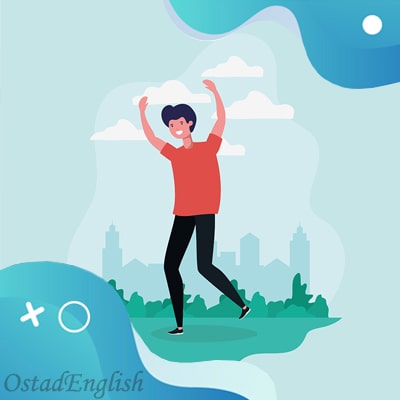 complex system of cameras and tubes