The day when the jobs were handed out was one most exciting for all the children in the class. It took place during the first week of the term. On that day, every boy and il was given a job for which they would be responsible the rest of that school year.

As with everything, some jobs were more interesting than others, and the children were eager to be given one of the best ones. When giving them out, the teacher took into account which pupils had been most responsible during the previous year, and those children were the ones who most looked forward to this day. Among them Rita stood out. She was a kind and quiet girl; and during the previous year she had carried out the teacher’s instructions perfectly. All the children knew Rita was the favourite to be given the best job of all: to look after the class dog.

But that year there was a big surprise. Each child received one of the normal jobs, like preparing the books or the radio for the lessons, telling the time, cleaning the blackboard, or looking after one of the pets. But Rita’s job was very different. She was given a little box containing some sand and one ant. And even though the teacher insisted that this ant was a very special ant, Rita could not help feeling disappointed. Most of her classmates felt sorry for her. They sympathised with her, and remarked at how unfair it was that she had been given that job. Even her father became very angry with the teacher, and, as an act of protest, he encouraged Rita to pay no attention to this insignificant pet. However, Rita, who liked her teacher very much, preferred to show the teacher her error by doing something special with that job of such little interest.

“I will turn this little task into something great,” Rita said to herself.

So it was that Rita started investigating all about her little ant. She learned about the different species, and studied everything about their habitats and behaviour. She modified the little box to make it perfect for the ant. Rita gave the ant the very best food, and it ended up growing quite a bit bigger than anyone had expected…

One day in spring, when they were in the classroom, the door opened, revealing a man who looked rather important. The teacher interrupted the class with great joy, and said,

“This is Doctor Martinez. He has come to tell us a wonderful piece of news, isn’t that right?”

“Exactly”. said the Doctor. “Today they have published the results of the competition, and this class has been chosen to accompany me, this summer, on a journey to the tropical rainforest, where we will be investigating all kinds of insects. Among all the schools of this region, without doubt it is this one which has best cared for the delicate little ant given to you. Congratulations! You will be wonderful assistants!”

That day the school was filled with joy and celebration. Everyone congratulated the teacher for thinking of entering them in the competition, and they thanked Rita for having been so patient and responsible. And so it was that many children learnt that to be given the most important tasks you have to know how to be responsible even in what are apparently the smallest tasks. And without doubt, it was Rita who was most pleased at this, having said to herself so many times “I will turn this little job into something really great”. 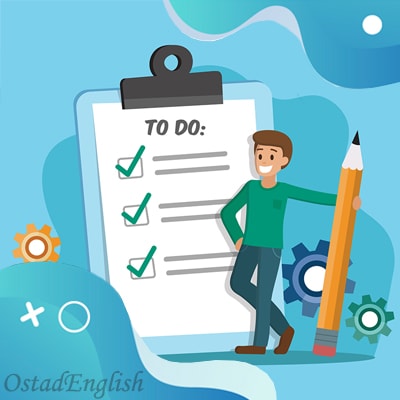 result of the competition