Valerie was very worried about her daddy. For some tim now she had noticed he was going bald. It seemed like eve time she looked at him he had less hair than before. One, she rather boldly asked him, “Daddy, every day you have less hair. Why is that?

” Her father smiled and said, “It’s the hair thief. Round here there’s a little pilferer, and he visits my head during the night when I’m asleep. One by one he pulls out my hairs, as many as he likes. And there’s no way to catch him!”

This worried Valerie, but she was determined to help her daddy. That very night she stayed awake as long as she could. As soon as she heard the first snuffles of her father’s snoring she grabbed a hammer and went straight to her parents’ bedroom. She slowly tiptoed in, being careful not to make a sound. She didn’t want the hair thief to hear her. When she arrived at her father’s side she began watchfully inspecting his head, determined to catch the hair thief as soon as he appeared. Before long, she saw a shadow on her daddy’s head and, with every last ounce of her strength, she swung the hammer down.

Thwack! Her father let out an enormous yelp and in a single movement leapt out of bed. The lump on his head was already big, and growing. Trembling with shock, he turned
the light on, and saw Valerie brandishing her hammer in the air.

“I nearly got him, Daddy! I thought I hit him, but it looks like he escaped!”

Meanwhile, all the commotion had woken Valerie’s mother up. Seeing the lump on her husband’s head, she burst out laughing.

“Well, that’s what happens when you tell silly stories,” she said, highly amused.

So Valerie’s father had to explain to her that the hair thief didn’t exist, and that going bald is something that just happens naturally to most daddies. There he sat, with a huge lump on his head, realising just how important it is not to tell children tall tales. And Valerie still worried about her daddy, but she no longer lay in wait for the hair thief. Instead, she bought her daddy a very nice sleeping bonnet. 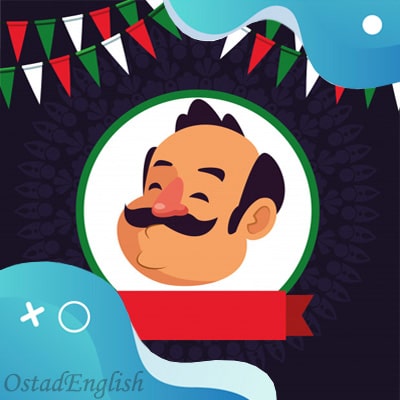