There was once a little boy who told tales about absolutely everything. Whenever anyone asked who had done this, or who had said that the little boy jumped up and shouted out the guilty person’s name.

At his school the children ended up never speaking to each other; they were tired of the little boy using their words to tell tales. Because they no longer spoke, the children started to lose their voices, until no one could say anything at all.

This made things very boring for the little boy. He was left on his own, feeling lonely, and the others resented him for being the cause of everyone losing their voice…

Wondering what he could do to solve the problem, it occurred to him that he could become the one who asks the questions, and leaves them unanswered. This plan worked, and now that there were so many questions needing an answer, everyone’s voices gradually started working again. Even better, people became friendlier towards him for having cured them.

And so it was that he learned not to tell tales about everything. He realised it was much more fun to let others speak for themselves. 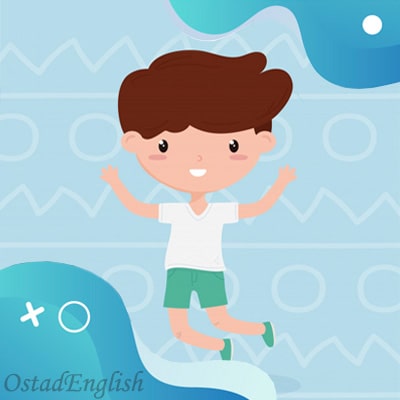