The science teacher, Mr Litmus, had asked his students to study some particular animal. They would write a short report, and tell the rest of the class their conclusions. Some talked about dogs, others about horses, some chose fish. But the most interesting discovery of all was made by little Sophie:
“I found that flies are terribly grumpy”, she said, very sure of herself.

Everyone smiled, waiting for her to continue. Then Sophie explained: “I spent hours in my house, watching flies. When they flied normally, everything was OK, but when they found a window they would really start buzzing. I had always thought they made that noise with their wings, but they don’t. With my daddy’s binoculars I inspected the flies really closely, and saw that what they were really doing was shouting and protesting. They were so hysterical that they couldn’t fly out the window, and they would just beat their heads against the glass again and again. If only they had watched the butterfly that passed by. They would have seen that the top of the window was open. The butterfly tried to tell them, but it had no effect at all. The flies just kept on shouting and complaining”.

Mr Litmus was amused, and explained to the class that that form of fly behaviour had nothing to do with anger. Instead, it was an example of creatures having different levels of intelligence and awareness. They agreed that next day they would bring a list of creatures in their order of intelligence…

And this was what caused a big rumpus in the science class. Many parents had to come and complain, because their children… had listed their parents as among the least intelligent of creatures! This, said the children, was because the parents did nothing but complain, and they never listened to anyone.

And, although Mr Litmus had to do a lot of explaining, and calm down quite a few parents, it helped some of them realise that, although they weren’t stupid, they often behaved not terribly intelligently. 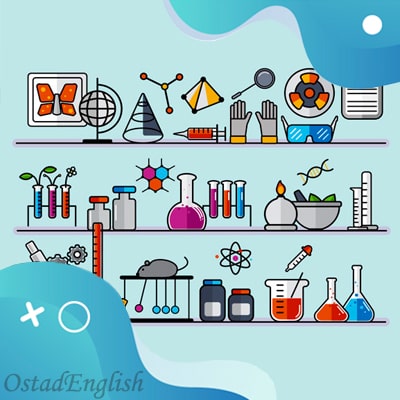