Once upon a time there was a good, cheerful wizard who loved to use his magic to make everyone happy. He was also quite an unusual wizard because he was allergic to a load of different foods. He had to be very careful what he put in his mouth. He was always being invited to parties, and he would always gladly accept, because he always had new tricks and games to try out.

In the beginning, everyone was considerate about his allergies, and they took special care to prepare food that he would be able to eat safely. But as time went on, people tired of having to prepare special foods for him. They began to forget his dietary requirements. After having enjoyed his magic, people would leave him by himself, and the parties became less enjoyable. Sometimes they didn’t even bother to tell him what was in the food, and, more than once, he ended up with a black tongue, a red face, and a very itchy body.

Angry at such lack of consideration, he waved his wand and cast a huffy spell that gave everyone a special allergy. Some became allergic to birds or frogs, others to fruit or meat, some to raindrops… And so, each person had to take special care from then on. Whenever people met up to eat or have a party, they ended up having to go to the doctor.

Ending parties in this way was such a pain that, gradually, people began making an effort to learn what each other’s allergies were. Now they would prepare everything carefully, so that they could have a good time together without getting sick. Visits to the doctor decreased, and in less than a year, life in town returned to normal, filled with parties and celebrations, always attended by the wizard, who gave life and joy to the occasion. Even better, now he could stay and enjoy the whole party. No one would have suspected that, in that town, every single person was strongly allergic to something.

Some time later, without anyone knowing, the wizard waved his wand again and undid the spell. The people had learned well how to be considerate towards others, and how they could enjoy each others’ company even better just by making a little effort to adapt to each and every person. 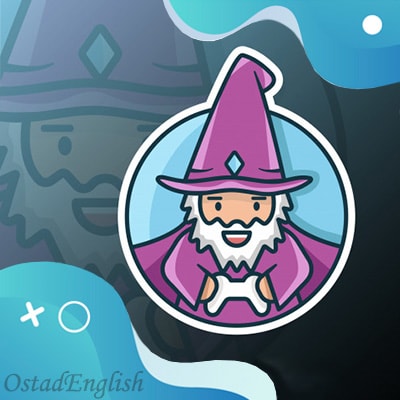