The Great Wizard was a hunter of lies. He invented magic stones to help find the child who told most of them The magic stones were beautiful, and with every lie they would grow bigger. The stones moved from person to person until they reached the worst of liars.

A little boy, who was a terrible liar, started collecting these magic stones, and when he had a great many of them. he decided to leave on a little boat.

When the boy and his boat were out at sea, the wizard appeared and started asking him questions about the stones. Because the boy only ever answered with lies, the stones started growing, and under their weight the boat began to sink.

The boy was frightened and started crying. He regretted telling so many lies, and he asked the wizard to forgive him. However, the wizard said that he would only save the boy if he would agree to become his apprentice.

The boy agreed, and spent many years as the wizard’s assistant. Until one day the wizard retired, and the boy, who had been such a terrible liar, ended up being the new Great Wizard, hunter of lies. 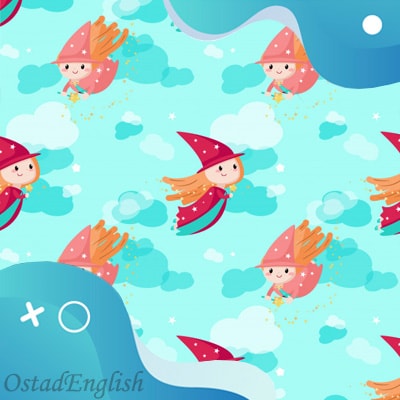