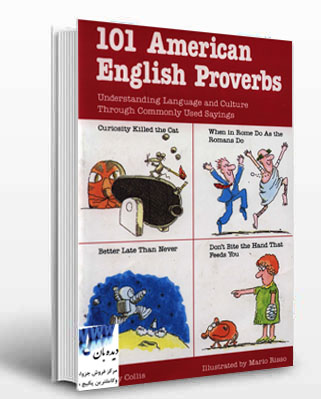 Birds of a Feather Flock Together

(people of the same type seem to gather together)

I haven’t seen Mark lately. Do you know where he’s been?
As far as I know, he’s still hanging around with those rock musicians. He’s been attending their
rehearsals, hoping to pick up a few pointers.
Birds of a feather flock together. I know he wants to start his own group, so I guess I
shouldn’t be surprised that he hasn’t had much time for his buddies. Still, I’d like to hear from
him just to see how it’s going.
People with the same interests do tend to associate with each other. But I agree with you;
that’s no excuse for not keeping in touch with old friends. 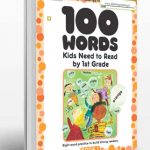 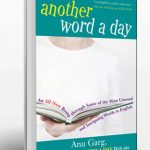